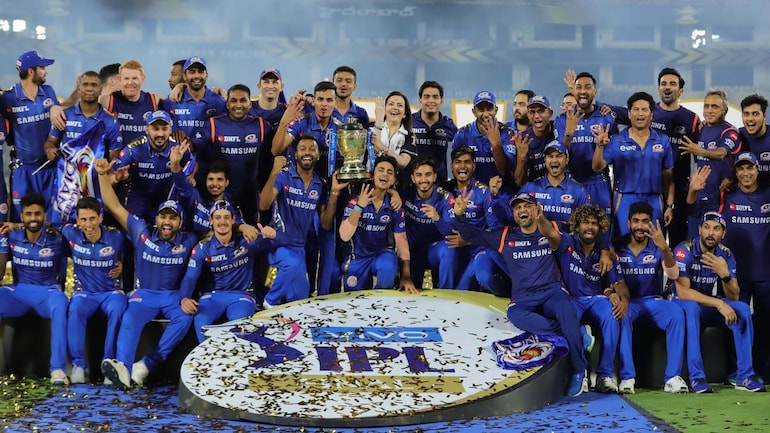 The Board of Control for Cricket India (BCCI) president Sourav Ganguly has now revealed when the schedule of Indian Premier League (IPL) 2020 will release. The IPL 2020 is set to start from September 19 in the United Arab Emirates (UAE) but to ev

The former captain of the Indian cricket team, MS Dhoni has announced his retirement from international cricket on India’s 74th Independence Day, Saturday. Dhoni on Instagram, post an emotional video with photographs from his journey with t 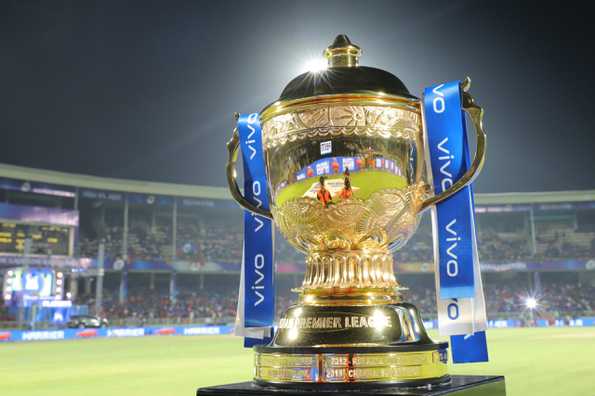 The BCCI has floated an 'Expression of interest' for the title sponsorship of the 2020 edition of the Indian Premier League following the exit of Vivo. Interested parties need to have an annual turnover of at least INR. 300 Crores, stated a BCCI release on Monday (August 10), with August 14 being the last da

Inter Milan defeated Genoa 3-0 in Serie A on Sunday, as the Nerazzurri became the first club to feature in 3000 Serie A matches. Inter are back in second place after victory and move to four points behind Juventus. Former Manchester United striker Romelu Lukaku broke the deadlock in the 34th

Liverpool finished their Premier League season with a lively 5-3 victory against a determined Chelsea at Anfield on Wednesday. It was the club’s first English Premier League title in 30 years. Both sides made several defensive mistakes but eventually, the Red side turns the finish line.

Manchester City beat Watford to a giant 4-0 victory in the English Premier League last night at the Vicarage Road. Rahim Sterling scored twice before half-time, while Phil Foden and Aymeric Laporte struck a goal each after the break-in City's victory. Citywide victory stack up Watford slip

US to ban TikTok and WeChat downloads from September 20th

Assistant Secretary of State Christopher A. Ford Travels to Vienna for the IAEA General Conference

Bollywood: Rhea confessed the names of Sara Ali Khan, Rakul Preet Singh and others in relation to drug case

‘It’s Out Of Control’: How QAnon Undermines Legitimate Anti-Trafficking Efforts

Russia's new Skyfall missile that will be able to fly around Earth for YEARS and will be ready to launch nuclear strike at any moment, Britain's defence intelligence chief warns

As of Today, it’s Election Day in 7 States. Buckle Up

US will ban WeChat and TikTok downloads on Sunday