The dead body of tech entrepreneur, Fahim Saleh, was found inside his luxury Manhattan Apartment, New York police department said on Wednesday. He was 33.

Saleh was the CEO of Nigerian ride-share start-up Gokada. He was a Saudi-born, Bangladeshi-American entrepreneur whose investments ranged from prank calling app PrankDial to VC fund Adventure Capital, and popular ride-share and transportation apps in Bangladesh and Nigeria. Gokada, a motorcycle ride-hailing app based in Lagos, Nigeria co-founded by Mr. Saleh in 2018, raised $5.3 million in venture capital in June 2019.

Saleh’s body was found by his sister at around 3:30 p.m. on Tuesday afternoon.

The NewYork Times reported, ”An electric saw was found near the man’s torso, law enforcement officials said. Units in the Lower East Side building have sold for more than $2 million.” 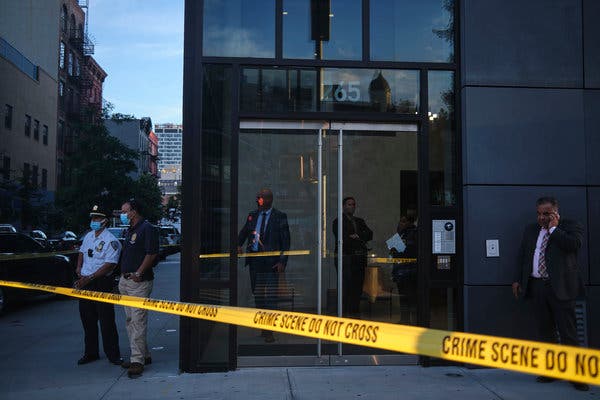 Investigators of the case said security video footage from the building shows a man wearing a black suit and a black mask enter the elevator with Mr. Saleh on Tuesday, then attack him once the doors opened into his apartment.

Kamala Harris says Americans are "crying out for leadership"

Belarus pledges to release all protesters as evidence of beatings mounts