Trump Mocked For Saying Biden Aims To Reach Net-Zero Emissions For Buildings By ‘2:30’

President Donald Trump set off a bout of Twitter silliness Wednesday after he went after Joe Biden, his presumed rival in November’s election, for what he called an “impossible” plan to neutralize carbon emissions from new buildings by “two thirty”.

“I don’t think Biden’s going to do too well in Texas,” Trump said. “If these far-left politicians ever get into power, they will demolish not only your industry, but the entire U.S. economy.”

He railed against policies “seeking an even higher level of restrictions mandating zero carbon emissions ― which frankly, is impossible ― for all new homes, offices and buildings by two thirty.”

Ostensibly, Trump was referring to Biden’s sustainable energy and infrastructure plan released earlier this month, which details a net-zero emissions standard for all new commercial buildings by 2030. However, it does not mention any mandate, as Politifact noted when it fact-checked Trump when he made a similar claim earlier this month.

Twitter users were inclined to agree that achieving this goal by 2:30 ― whether Trump was referring to a.m. or p.m. ― was optimistic.

When you read your PowerPoint slides but you don’t understand what it means. 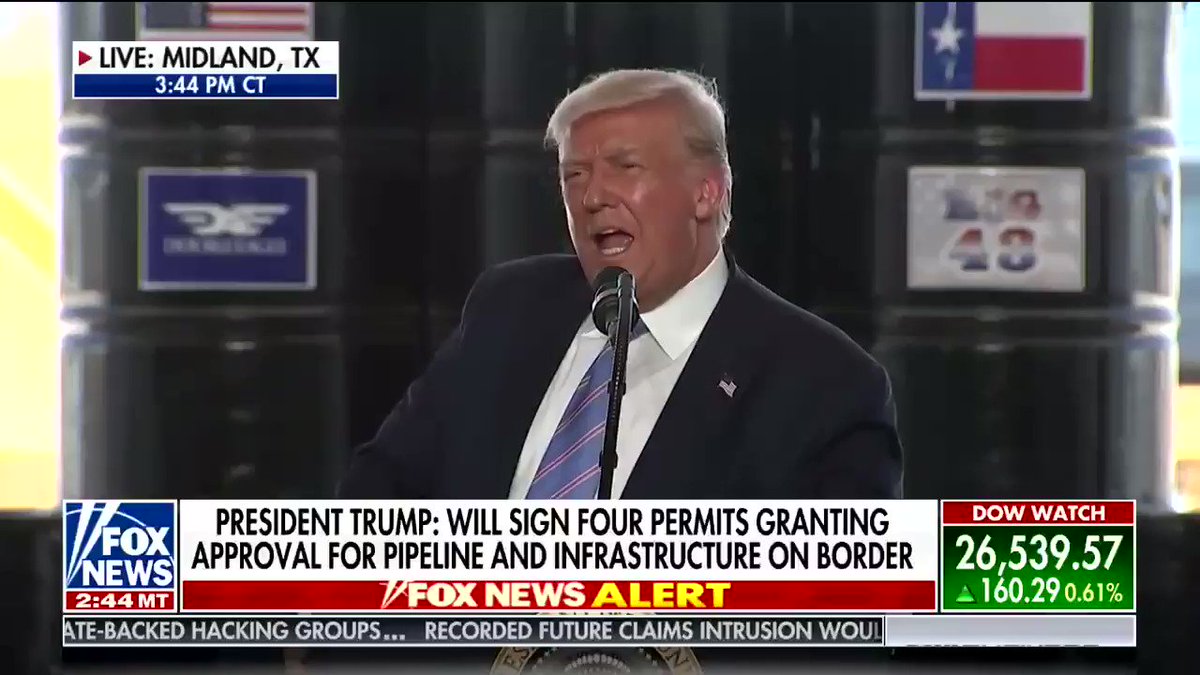 At least four killed in an explosion in Central Madrid

At least four killed in an explosion in Central Madrid

Two women judges killed by a gunmen in Kabul

UK Seals its borders and mandates COVID negative for arrivals