Oscars Oddities: Host Chris Rock gets slapped by Will Smith on stage 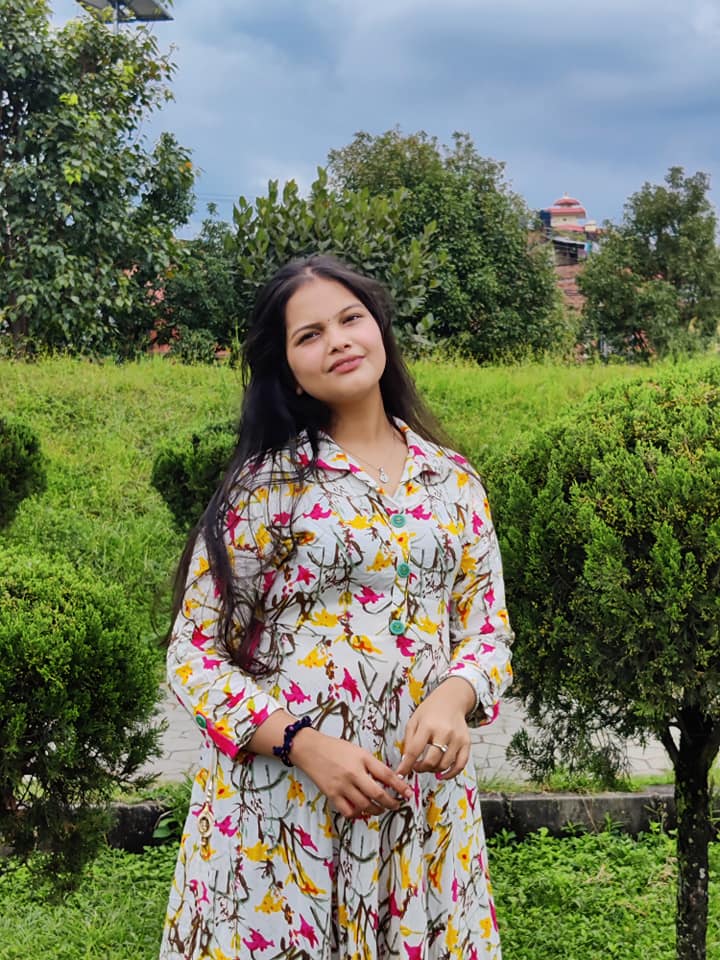 For many, the 94th Academy Awards was a night to remember. The Academy of Motion Pictured and Arts presented many aspiring, up-and-coming artists with this prestigious award for the first time in their lives and careers. It was undoubtedly an unforgettable night for that artist, and the same was the case for the host Chris Rock.

The Gemini Man, Will Smith, went up to the stage in the middle of a skit and proceeded to slap Chris Rock in the face. Chris began his routine, and halfway through the performance, he started joking about Will's wife Jada Pinkett Smith, which Will took personally. The ceremony, which was telecast live, was watched by billions of people worldwide.

At first, Chris took it lightly and started laughing at his joke, but when Will went up to the stage and slapped him, he said that Will Smith just smacked the s$*t out of him. Also, Will shouted at Chris, telling him to keep his wife's name out of his "F*$!*$#G mouth", on which Chris again mocked them—saying that "Wow dude, it was a G.I. Jane joke."

As everyone figured out what was happening at the event, Twitter blew up about the situation.

This is considered one of the oddest moments in the history of Academy Awards.

Police use tear gas on Iran protesters in Paris

Asur: A tale of oppression, revolution, and power

'Succession' and 'Ted Lasso' win big at the Emmys

If Putin uses nuclear weapons, the 'US will retaliate with a devastating strike'